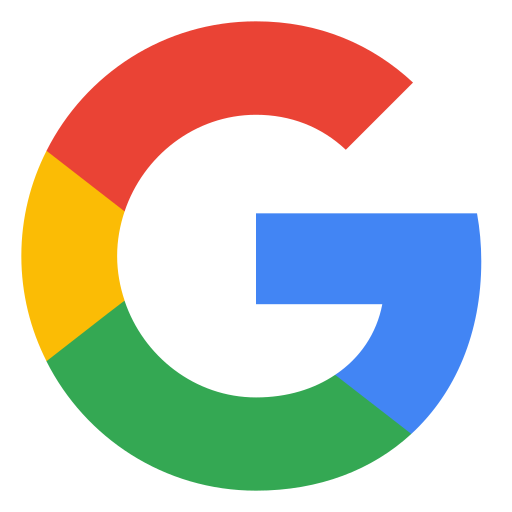 A few weeks after I started at Indeed, I got this:

Google is working on lots of CONFIDENTIAL projects in exciting spaces like Artificial Intelligence, Machine Learning and Space to name a few.

I would introduce myself. Are you interested in scheduling a conversation to discuss available opportunities at Google?

Even if it is an exploratory conversation for informational purposes, it would be great to understand how you envision your career. Hopefully the opportunities here will allow you to pursue your goals and aspirations. I understand that you may be happily employed at this time, but my objective is to network with individuals like yourself for current or future openings here.

If this is not a good time, I would like to stay connected with you in the event that you are open to future discussions. Thank you for your consideration. I look forward to your response and hope to hear from you soon.

I was flabbergasted. They keep asking me to try, and I keep failing. Why am I playing this game? Indeed was absolutely amazing a few weeks in, and I did not need this. So, I unloaded on this person:

First of all, thanks for reaching out to me. Although I am happy where I am, we should stay in touch.

I am, however, surprised that you contacted me, given my history of being recruited at Google:

I interviewed in July of 2000. At the time, I was an Engineering Manager, and was looking for similar opportunities. Y’all interviewed me for a Project Manager position instead. I was not interested. At the time, pre-IPO, Google had 67 engineers, and no managers. I was told that when you decided to start interviewing managers, you would give me a call, but you didn’t.

I interviewed onsite in February 2014. I did not embarrass myself, but did not nail it. I was not surprised that I did not get an offer.

Just a few weeks after being turned down, on 4/23/14, I got an email asking if I would be interested in exploring roles at Google again. I had just started my new job the day before, so I said not this time.

On May 20, 2015, Google contacted me again, and I went through the interview process again in July. I felt like I nailed it. I don’t think I could do much better. But I got turned down again. This time, they identified me as a good QA candidate, so…

In August, I did a technical phone screen for a QA role. Unfortunately, I misread the question, spent 20 minutes solving the wrong problem, and when the interviewer pointed it out, I ran out of time. You decided not to have me come to an onsite interview. I thought at this point, I would not hear from you again.

On November 12, 2015, another Google recruiter contacted me about a Technical Program Manager role on the Chrome team. We talked, and he said he would see what he could do. And then he disappeared. I sent email to him on 1/23/2016, and he responded that he had forgotten to close the loop, and that there was no interest in proceeding.

Which brings us to today.

It is clear to me that I don’t have the right stuff to survive the interview process at Google. At this point I have solved at least a dozen programming problems for you. I have done four technical phone screens, and been onsite three times (although 2000 probably doesn’t really count). I got the message. Google at this point appears to be to be terribly schizophrenic.

Given that I am in Texas, and I am happy at my job, and I see no way to afford working in Mountain View, at this time I am not interested in pursuing this further. That doesn’t mean I won’t be interested later. However, if that happens, I will be wary of Google. I have been through a lot, and would only consider doing this again if the recruiting team really thought I had a shot at succeeding. Right now, I feel like search engine fodder.

Good luck with you recruiting.

To my surprise, they responded:

First, I want to say I am sorry for your previous experiences with Google. There are so many product areas with tons of recruiters allocated to other places.. The google process [sic] multiple interviews prior to get an offer is common. You did well in your interviews, hence the reason why you continue to still be contacted. Please let me know if now of in the future you would like to have a conversation to discuss the positions I recruit for and why I think you’d be a good fit. It not, I respect your decision.

“You did well in your interviews.”

I don’t anticipate writing about Google again unless the world changes in ways I can’t predict. Here in August, 2020, that is a dangerous statement to make, but still…

Note: I edited my long response back to this person to remove names.